skip to main | skip to sidebar

So this past semester I've had an independent study with prof. Daniel Krall, working on some pre production art for a hypothetical animation. I chose the story of Tycho Brahe, the 16th century Danish astronomer who lost his nose in a duel against a rival mathmetician. I wish we still settled feuds this way. When did that become out of vogue? 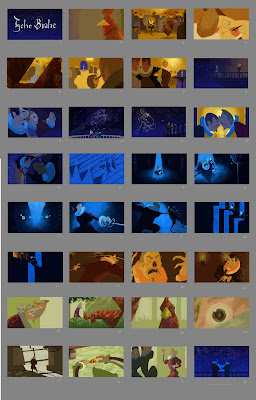 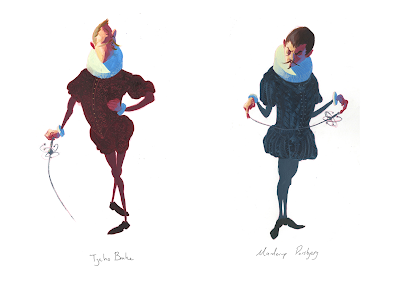 An environment for the ballroom 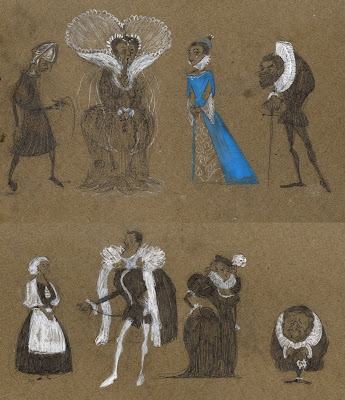 Same with the rooster. 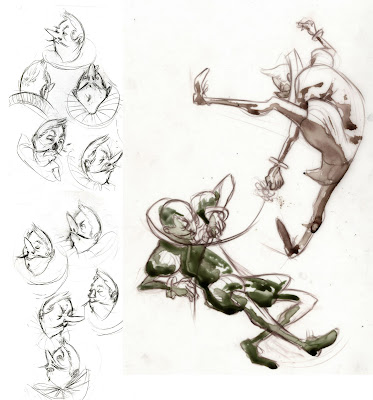 Samurai flair.
Posted by Craig at 2:36 AM